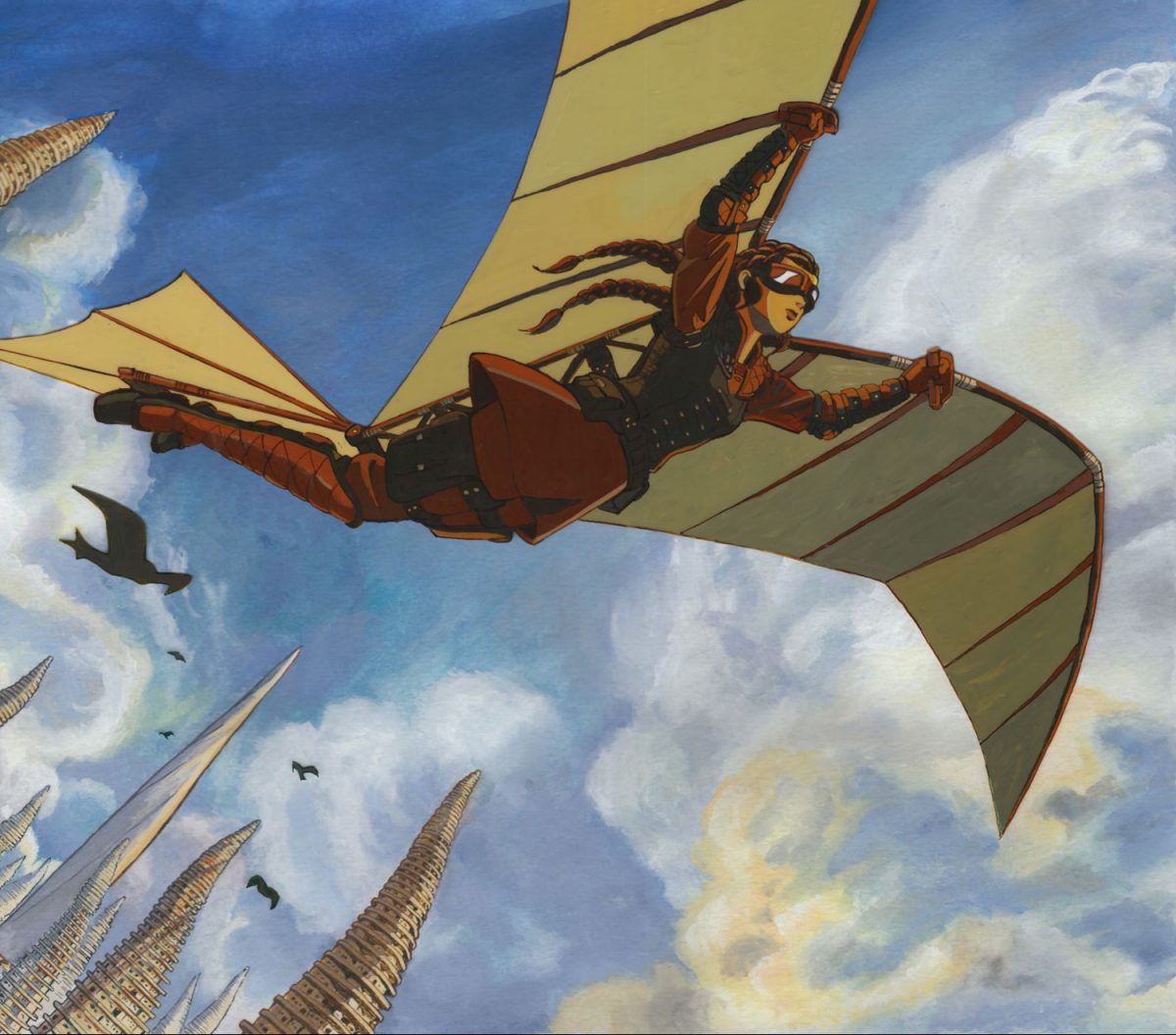 Dirk I. Tiede was born in California, grew up in the Midwest, and cut his teeth as a graphic artist in Chicago. He holds a BFA in commercial art from Millikin University, but has been drawing comics for as long as he can remember.

He began Paradigm Shift as an online comic in 1999, and is a founding contributor to premiere comics portal Modern Tales. His artwork is showcased in the books Toon Art: The Graphic Art of Digital Cartooning and Webcomics, appears the documentary Adventures In Digital Comics, and was featured in Season 3 of NBC’s Heroes.

Dirk works as a professional artist, illustrator and teacher in the Boston area.